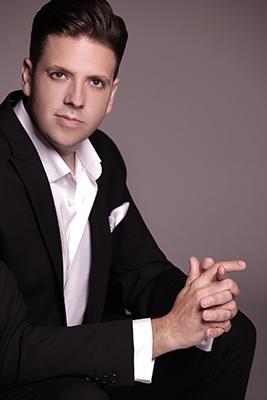 Operating from Potsdam, New York, Dr. Anthony Eversole serves as the Director of Opera in the Crane School of Music at SUNY Potsdam.

A skilled stage director and dramatic coach, Eversole is equally at home as a performer of opera, musical theatre, song, and concert repertoire. He is also an accomplished voice pedagogue and producer.

Prior to joining the faculty of the Crane School of Music, Dr. Eversole taught and directed at Oregon State University in Corvallis, Oregon. While there, he staged productions of Puccini's La Rondine, Norman and Simon's The Secret Garden, a Covid-era adaptation of Donizetti's L'elisir d'amore, as well as multiple scenes programs, cabaret concerts, and revues.