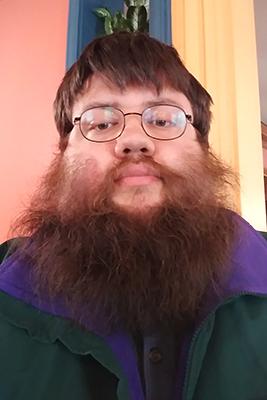 Jeff Hinkle is a pianist/organist and composer based in Canton and Potsdam, New York. He has been an accompanist at the Crane School of Music (primarily working with vocal students) since Fall of 2018. He is currently employed as both the choir director and accompanist for the Canton United Methodist Church, since the summer of 2018. Jeff studied music composition and piano at Cornish College of the Arts in Seattle, Washington; and he was previously employed as a choir director for five years at a Methodist church in the Sacramento area in California, before moving to New York State in 2018.