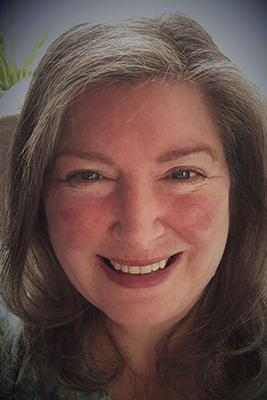 Mrs. Kathleen Washburn McCarty (originally from Gansevoort, NY and a graduate of the South Glens Falls School District), holds a Bachelor's of Music Degree in Education from the Crane School of Music at SUNY Potsdam, NY with a concentration in voice and a Master's Degree from SUNY Plattsburgh. Kathleen was employed as a Secondary Music Educator with the Saratoga Springs City School District over 30 years. She also taught at Schroon Lake Central School and the Granville Jr./Sr. High School. Pre-pandemic, she was the organist and choir director for the Sanford's Ridge UMC and the Village Baptist Church in Fort Edward, NY.

Kathleen is a member of NYSSMA, NAƒME, and ACDA and has chaired the NYSSMA Zone 7 Area All-State Festivals as well as chaired and accompanied the Area All-State Chorus. Kathleen is also an active member of SWCMEA and has been involved with other various local performing organizations including Lake George Opera Festival, Saratoga Chorale, Schuylerville Community Theater and Albany Pro Musica.

Kathleen is the wife of R. Paul McCarty (retired teacher/administrator of Saratoga Springs City School District), Town & Village Historian of Fort Edward, NY and the Executive Director of the Old Fort House Museum, the mother of Robert P. McCarty, Esq., and the grandmother of Sydney Mae McCarty. She resides in the village of Fort Edward, NY.