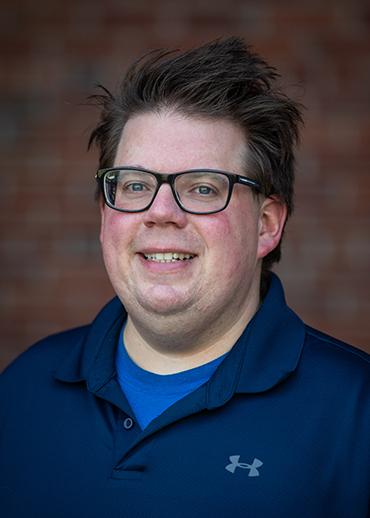 Miles DeCastro is the Instrument Repair Technician at The Crane School of Music, where he teaches courses in instrument repair technology, and is responsible for repairing and maintaining over 1200 instruments. He received his Certificate of Band Instrument Repair Technology from Renton Technical College in 2008 and his Bachelor of Music Education from Mansfield University in 2005.

Prior to joining Crane in July of 2016, Miles has held the following positions: General Manager of Bridgepoint Music in Menlo Park, CA; Shop Foreman at Maytan Music Center in Reno, NV; and Band Director in The Baltimore City Public School System.

Miles is an active member of the National Association of Professional Band Instrument Repair Technicians, where he currently serves as vice president. He has attended every national conference since becoming a member in 2007, presented and hosted clinics at the regional, national, and international level, and has served on the finance committee.

Miles has studied repair with Morrie Backun, is a Straubinger Certified Technician, a Yamaha Certified Sales Professional, has completed the Yamaha Service Advantage program, and has led Bridgepoint Music to becoming a NAMM Top 100 Dealer four years in a row.