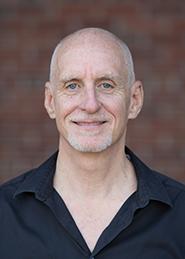 Dr. Ellis is a native of Chicago Illinois and has performed as soloist and chamber musician throughout the United States, Canada and Europe. He holds the degree of Doctor of Music from Arizona State University. Dr. Ellis has appeared with a variety of musical organizations and artists including the Canadian Brass, the US Army Brass Band, Calgary Philharmonic, the Moody Blues, as well as Grammy Award winners Diana Krall, Tony Bennett and Anne Murray. He has been heard internationally on CBC-Radio Canada, and has presented clinics and recitals at prestigious institutions and festivals throughout the world, including The Juilliard School, Cincinnati Conservatory, Summit Brass, the Banff Festival, and the Raphael Mendez Brass Festival. He is currently Principal Trumpet of the Ottawa Symphony Orchestra and the Orchestra of Northern New York.