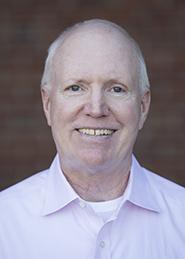 Professor of Music Theory John McGinness received his Ph.D. from the University of California, Santa Barbara. His scholarly interests include the relationship between music analysis and reception, modern/postmodern aesthetics, and the Ballets Russes. Essays and articles on a variety of topics, including the music of Debussy, Stravinsky, and Ives, have appeared in The Musical Quarterly, Music Theory Spectrum, and Cahiers Debussy, among others. With Pieter C. van den Toorn, he published Stravinsky and the Russian Period: Sound and Legacy of a Musical Idiom in 2012 (Cambridge University Press). Most recently, an essay about the importance of public education appeared in Things That Matter (Open Space, ed. Boretz).