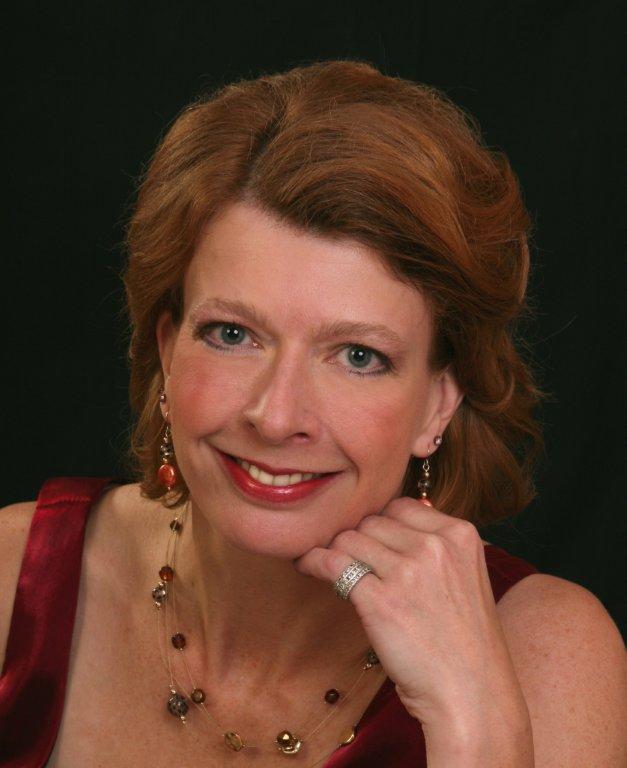 Dr. Kathleen Miller is an Associate Professor of Voice at The Crane School of Music, SUNY, Potsdam. She earned both her Master of Music and Doctor of Musical Arts degrees in Voice Performance from The University of Cincinnati College-Conservatory of Music.

While studying at The University of Cincinnati Kathleen developed an interest in Russian music. She pursued this interest at the Britten-Pears School for Advanced Musical Studies in Aldeburgh, England with Sergei Leiferkus. She has given the American premier of the song cycle Russkaya Tetrad' by Russian composer Valery Gavrilin and continues to perform this cycle throughout the United States. Her most recent performance of Russkaya Tetrad' was in Honolulu, Hawaii.

Kathleen is a frequent recitalist, often focusing on Twentieth Century music and has worked with many composers including Witold Lutoslawski and John Corigliano and with vocal coaches such as Mary Dibbern, Warren Jones and Mitsuko Shirai. Kathleen was a winner of the Ohio Vocal Arts Resource Network Recital Competition presenting a recital of Twentieth Century Russian vocal works. Recent performances include a recital of Nineteenth Century vocal music at the Instituto de Cultura de Baja California in Mexicali, Mexico.

Kathleen's other performance experience includes opera, drama and oratorio. She has performed such operatic roles as Dido in Dido and Aeneas, Poppea in The Coronation of Poppea, and the Mother in Amahl and the Night Visitors. Other stage experience includes performing the roles of Mother Superior in Nunsense, Louise in Always Patsy Cline and Mother Abbess in The Sound of Music.

Upcoming engagements include a recital of American Art and Theatrical Song as well as Master Classes at The University of Baja, California in Ensenada, Mexico.