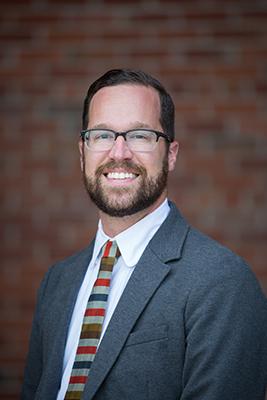 A graduate of the University of Wisconsin-La Crosse, the Peck School of the Arts at the University of Wisconsin-Milwaukee, and the College-Conservatory of Music at the University of Cincinnati, Jerod Sommerfeldt's music focuses on the creation of algorithmic and stochastic processes, utilizing the results for both fixed and real-time composition and improvisation. His sound world explores digital audio artifacts and the destruction of technology, resulting in work that questions the dichotomy between the intended and unintentional. An active performer as both soloist and collaborator in interactive digital music and live video, he is Assistant Professor of Electronic Music Composition and Theory at the State University of New York at Potsdam Crane School of Music and director of the SUNY-Potsdam Electronic Music Studios (PoEMS).