Music of the Unsung America Selects Work by Crane School of Music Visiting Professor Michael R. Dudley Jr., ‘Elegy: For Those We Have Yet to Lose’ 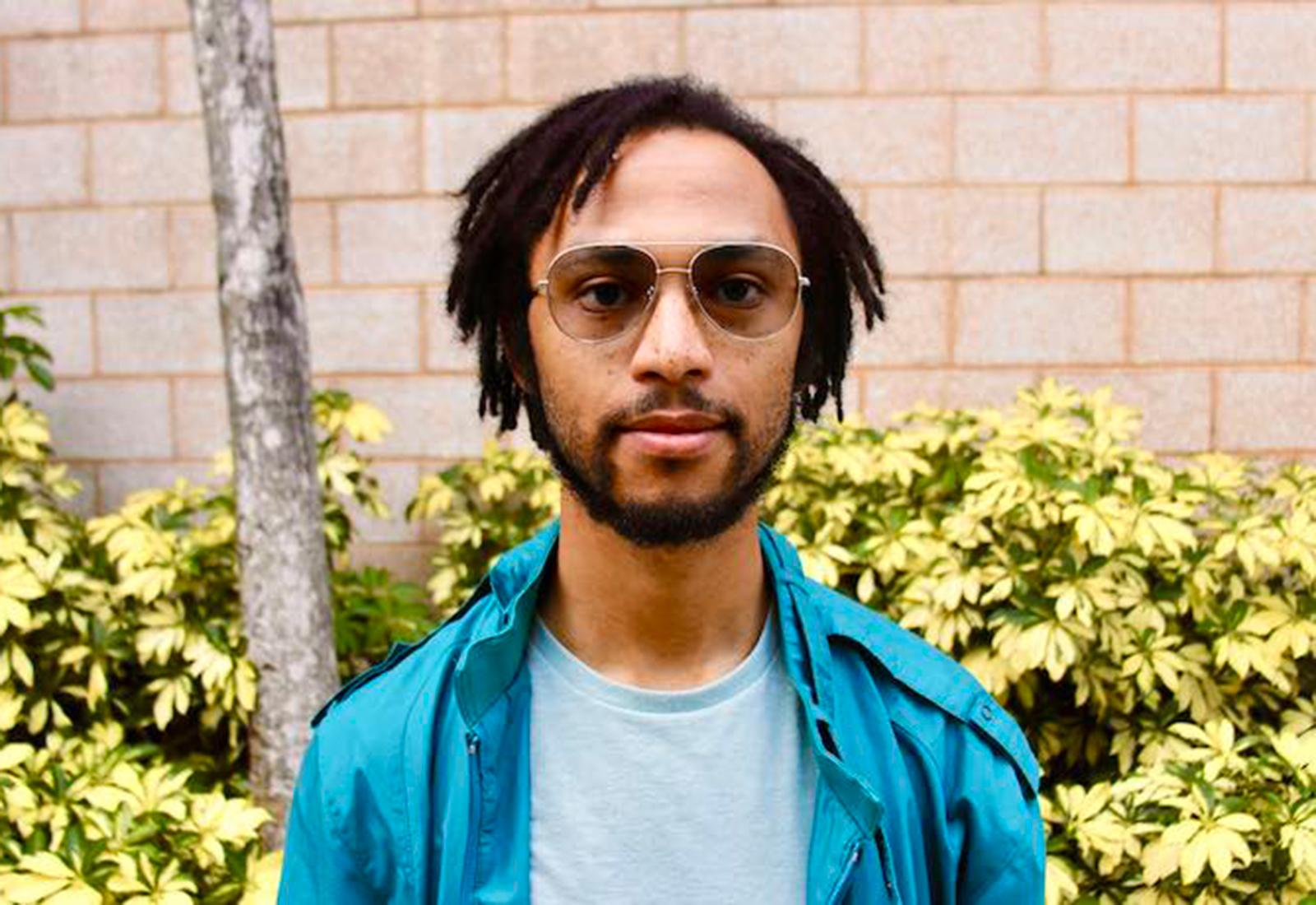 Crane School of Music Visiting Assistant Professor of Jazz Studies Michael R. Dudley Jr. had his work, “Elegy: For Those We Have Yet to Lose,” selected for performance by Music of the Unsung America.

A new work by composer Michael R. Dudley Jr. has been selected by Music of the Unsung America, and will be premiered at Miami’s African Heritage Cultural Center on Dec. 11. Dudley is a visiting assistant professor of jazz studies at SUNY Potsdam’s Crane School of Music.

His piece, “Elegy: For Those We Have Yet to Lose,” was selected after a nationwide call for submissions. The performance will be included in a program titled “An Orchestra Beneath the Stars,” alongside works by Margaret Bonds.

“For my piece, ‘Elegy: For Those We Have Yet to Lose,’ to be selected for the Music of the Unsung America program is an amazing honor that I do not take lightly. The weight of the piece, written just before the pandemic’s onset, was an expression of grief to come as a result of the many trials and tribulations we faced in 2020,” Dudley said. “At that time, I did not know that the epidemic of gun violence would claim the life of a dear, young family member later that year, in the wake of George Floyd and others’ deaths. It is as much an expression of loss as it is of community and empathy. To feel another’s pain is to indeed feel pain, and I think we all deserve the space to grieve and express even as we still experience some of the trauma associated with this time. It is my hope that this piece holds space for all who need it.”

With more than a decade of professional experience as a musician, Michael R. Dudley Jr. has performed in groups such as the Cincinnati Contemporary Jazz Orchestra and the South Florida Jazz Orchestra. His recent performances as a fellow with the Henry Mancini Institute Orchestra have allowed him to share the stage with Steve Miller, José Feliciano, John Williams and Quincy Jones, among other amazing artists. As a doctoral student at the University of Miami – Frost School of Music, he recorded as a lead trumpet player on multiple GRAMMY- winning recordings by the John Daversa Big Band and Brian Lynch Big Band.

As a composer and arranger, his works have most recently been performed by the Henry Mancini Institute Orchestra, with several projects he is orchestrating currently underway. He has studied with Maria Schneider, Miho Hazama, Gary Lindsay, Noam Wiesenberg and Stephen Guerra.

As an educator, he was recently brought on staff at the JAS Academy in Aspen, Colorado, alongside Shelly Berg, Christian McBride, Brian Lynch and Chuck Bergeron, after first participating as a student in 2019. Dudley is now based between Miami and Potsdam, N.Y., where he was recently appointed as visiting assistant professor of jazz studies at SUNY Potsdam’s Crane School of Music. At Crane, he directs the Crane Jazz Band, the Giroux Honors Jazz Combo and is the instructor for jazz theory.

In addition to his role at Crane, Dudley is currently a doctoral candidate in studio music and jazz at the University of Miami – Frost School of Music, where he was awarded the prestigious University of Miami Dissertation Fellowship for his thesis, “Technological Mediation in Instrumental Jazz Praxis.”