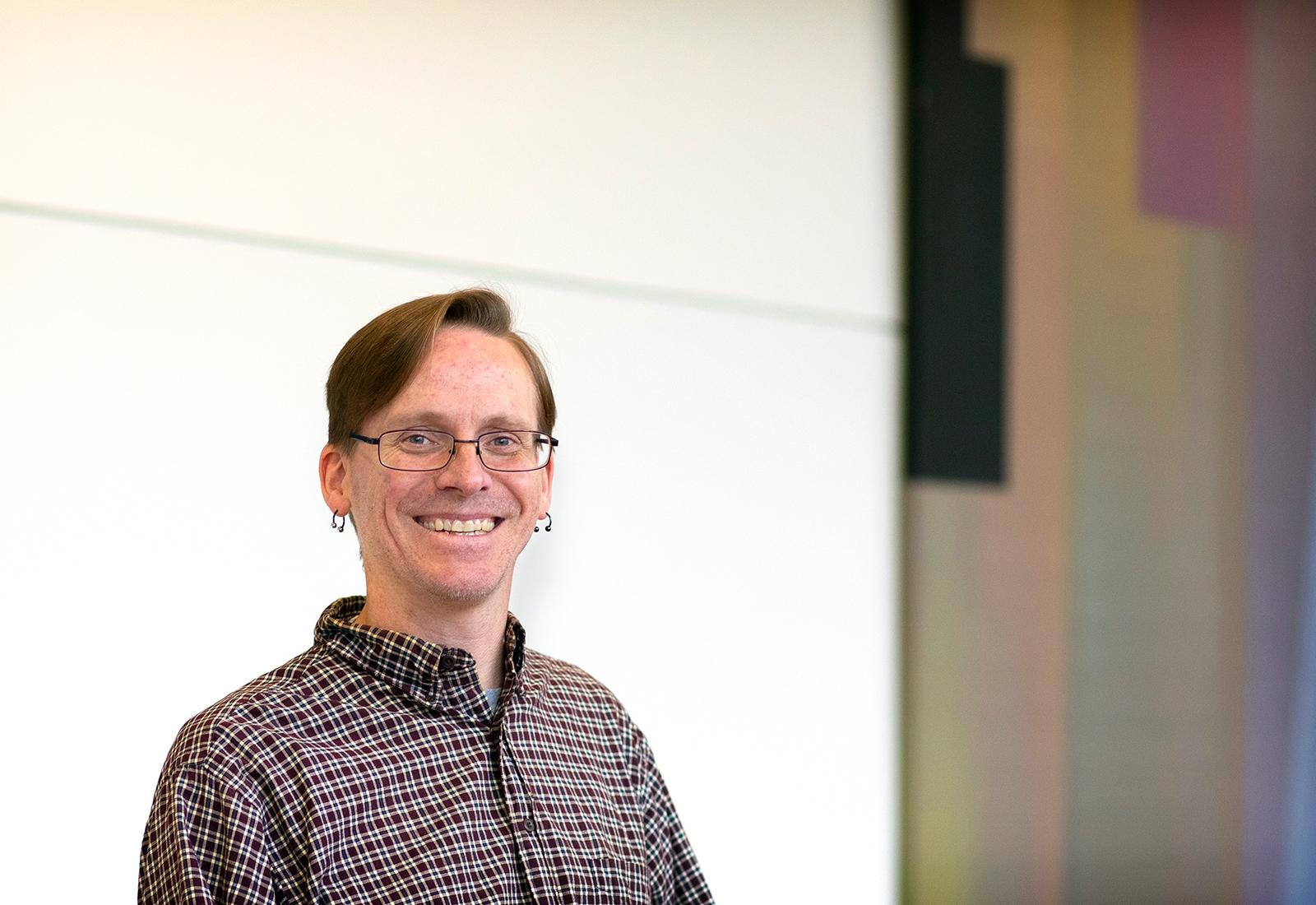 SUNY Potsdam Professor of English and Communication Dr. Derek C. Maus has released a new revised and expanded edition of his book, “Understanding Colson Whitehead,” published by the University of South Carolina Press. Maus is also the editor of “Conversations with Colson Whitehead,” a collection of 23 interviews with the celebrated author.

“Although the first edition only came out in 2014, Whitehead has enjoyed an almost unprecedented run of literary success since then, having published two novels, ‘The Underground Railroad’ and ‘The Nickel Boys,’ that each won the Pulitzer Prize for Fiction (the first time that an author has won that award for consecutive books),” Maus said. “Given this remarkable shift in Whitehead’s reputation as one of the most important living authors of fiction, a revised edition that incorporates discussion of these two remarkable novels made sense.”

Whitehead’s newest novel, “The Harlem Shuffle,” is already gaining accolades, even as “The Underground Railroad” has been adapted into a television series, currently airing on Amazon Prime Video.

Maus received his bachelor’s degree in history and English from the University of Arkansas, and went on to earn his master’s and Ph.D. in English from the University of North Carolina. Since joining SUNY Potsdam in 2001, he has taught more than 40 different courses on a wide range of topics, primarily dealing with contemporary literature. Maus is the recipient of a number of honors and awards, including a Fulbright Lecturing Grant to Austria, the Eakin Visiting Fellowship in Canadian Studies at McGill University and the American Council of Learned Societies Project Development Grant. He is the author of “Unvarnishing Reality: Subversive Russian and American Cold War Satire,” “Jesting in Earnest: Percival Everett and Menippean Satire,”  “Understanding Colson Whitehead,” and co-edited “Post-Soul Satire: Black Identity After Civil Rights,” along with his SUNY Potsdam colleague, Dr. James J. Donahue. Maus and Donahue are currently co-editing another collection of essays about contemporary African-American satire that will be published in 2022.

SUNY Potsdam’s Department of English and Communication challenges its students to complete a core of courses that explore the varied ways people speak, write and read. The department offers Bachelor of Arts and Bachelor of Fine Arts programs in creative writing, speech communication, English, literature and writing. For more information, visit http://www.potsdam.edu/academics/AAS/Engl.