The State University of New York at Potsdam is Ranked Among Top Public Universities & Rated on Several Lists by U.S. News & World Report 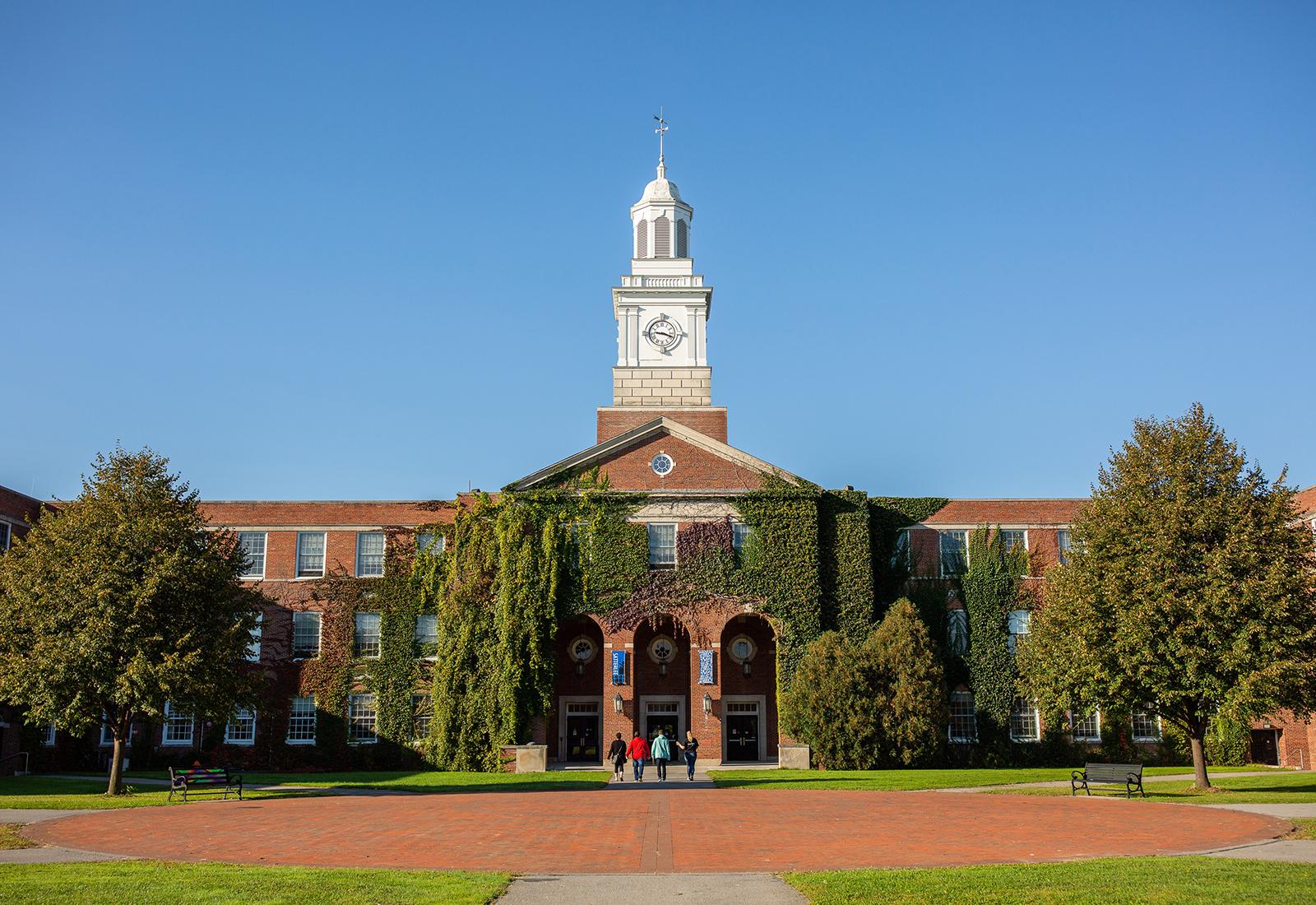 SUNY Potsdam has once again been ranked among the Top Public Universities by U.S. News & World Report in its “Best Colleges 2023” ratings.

The State University of New York at Potsdam continues to earn high marks in the latest rankings released by U.S. News & World Report. SUNY Potsdam has once again been named to the top tier of the best regional universities in the Northern United States in the “Best Colleges 2023” ratings released today.

SUNY Potsdam was tied at No. 73 on the Northern Regional Universities list. The College has made the list for each of the past 24 years that it has been ranked by U.S. News.