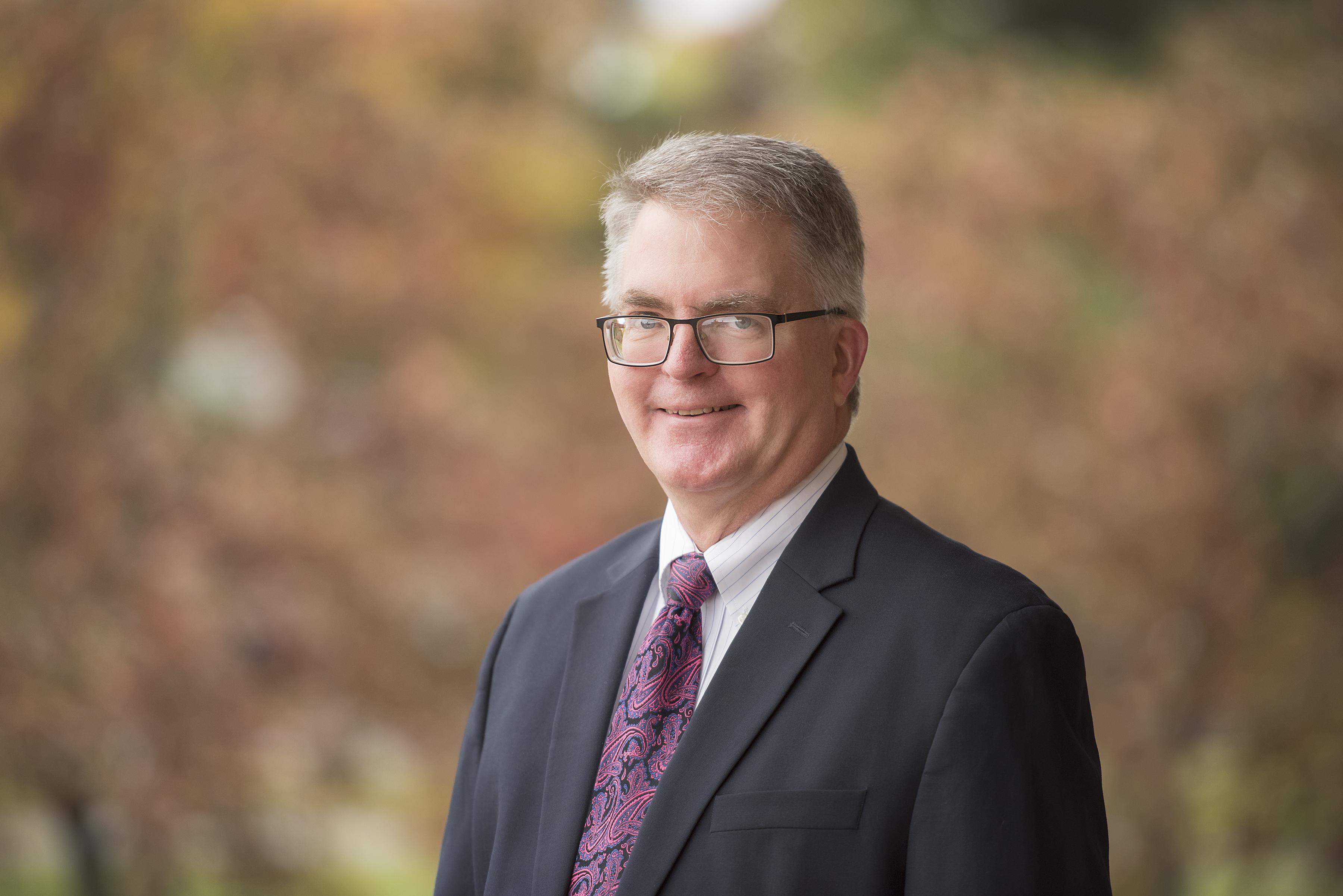 Honorary Lifetime Membership is presented to non-alums who have made exceptional contributions to the SUNY Potsdam Alumni Association and/or the College. Sitton was recognized upon his retirement, for his generosity and numerous contributions to SUNY Potsdam and The Crane School of Music.

In his leadership of The Crane School of Music, Dr. Michael Sitton has maintained the exceptionally high standards set by founder Julia E. Crane and embodied her legacy.

During his tenure, Michael instilled in his faculty a renewed devotion to high quality, innovative music education, along with an expectation for a high quality of performance. According to a proud alumna, because of Michael’s leadership, the atmosphere at the School “is one of family, where students know that they are valued by the faculty.”

In his quiet, unassuming way, Michael led the School to new heights. Because of his efforts, enrollment at Crane is at record levels. He developed innovative ways of communicating to recruits the advantages of becoming Crane students. He also spearheaded the effort to have Crane alumni present at audition days forprospective students to welcome them and their families and to be able talk about their Crane experiences.

According to another alumna and former campus colleague, Michael’s ability to develop close relationships with Crane emeriti has allowed the campus community to celebrate and recognize their many accomplishments, and has kept them close to the College. A recent alumna wrote that Michael always presented an honest highlighting of Crane’s best attributes, as well as the need for investment in areas that were in need of support.

Despite all the many demands as Dean, Michael somehow made time to attend numerous Crane concerts and recitals to show his support for both students and faculty. He often performed as pianist in concerts and recitals himself, and many of his musical compositions were included in performances. This provided a strong example of support, particularly to Crane students, to be able to view their Dean participating in such creative endeavors.