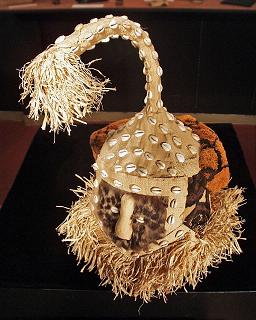 The SUNY Potsdam Charles T. Weaver Anthropology Museum regularly hosts exhibits created by student curators and serves as a teaching museum for students in the Museum Studies Minor. The Weaver museum was established October 1991 in honor of former SUNY Potsdam faculty member Charles T. Weaver, who spent many years among the Tetela people of the Democratic Republic of the Congo.

If you would like to donate funding or an object of historical value, contact the museum director Dr. Morgan Perkins to learn how to donate to the Weaver Anthropology Museum. 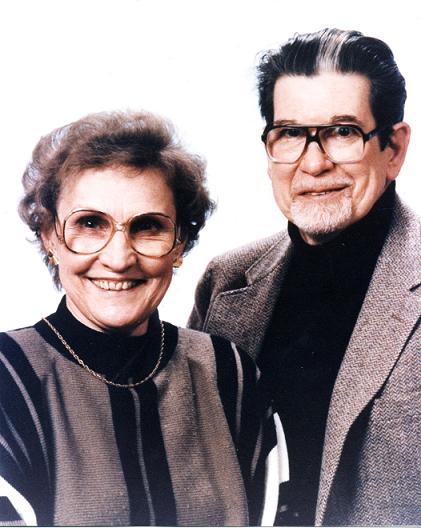 Dr. Charles Tanner Weaver spent many years of his life researching the Tetela. He was a professor at SUNY Potsdam from 1967 until his death from cancer in 1991. From 1952- 56 he taught in Tetela schools in the Otetela language. He immersed himself in village life, even becoming a member of a village court. In 1965, while teaching at a secondary school attended by a number of Tetela students, he began to purposefully record Tetela oral traditions. Dr. Weaver became a professor at SUNY Potsdam in 1967. In 1971, with a grant and a fellowship from SUNY, he studied the Tetela?s response to change. During this study, he also discovered more narratives, which led to a later trip in 1981, also funded by SUNY, to record village elders? memories. In recognition of his long service to the Tetela, in 1980 Dr. Weaver was inducted into their prestigious elder men's society, the Lords of the Forest, an honor which gratified him deeply.His Tetela name was Nkana Yimba, which means "A Smart Man" or "He Who Thinks."