Finding a Higher Octave Down Under

Jennifer Belisle ’20 has discovered the value of taking the plunge.

When she first considered traveling to another hemisphere to be a student teacher and pass on her knowledge of music, Belisle came close to dismissing the possibility out of hand.

“I almost didn’t submit the application because I was so terrified of being that far away from my family and friends for three months, the 14-hour time difference and all the cultural differences,” recalled Belisle, a Crane School of Music student who will graduate this year with a dual degree in music education and performance with a concentration in clarinet.

But destiny calls. As a SUNY Potsdam student ambassador guiding tours, Belisle had repeatedly told prospective students they could one day teach in Australia. Two years after the first mention, she finally needed to know what that might mean for her. 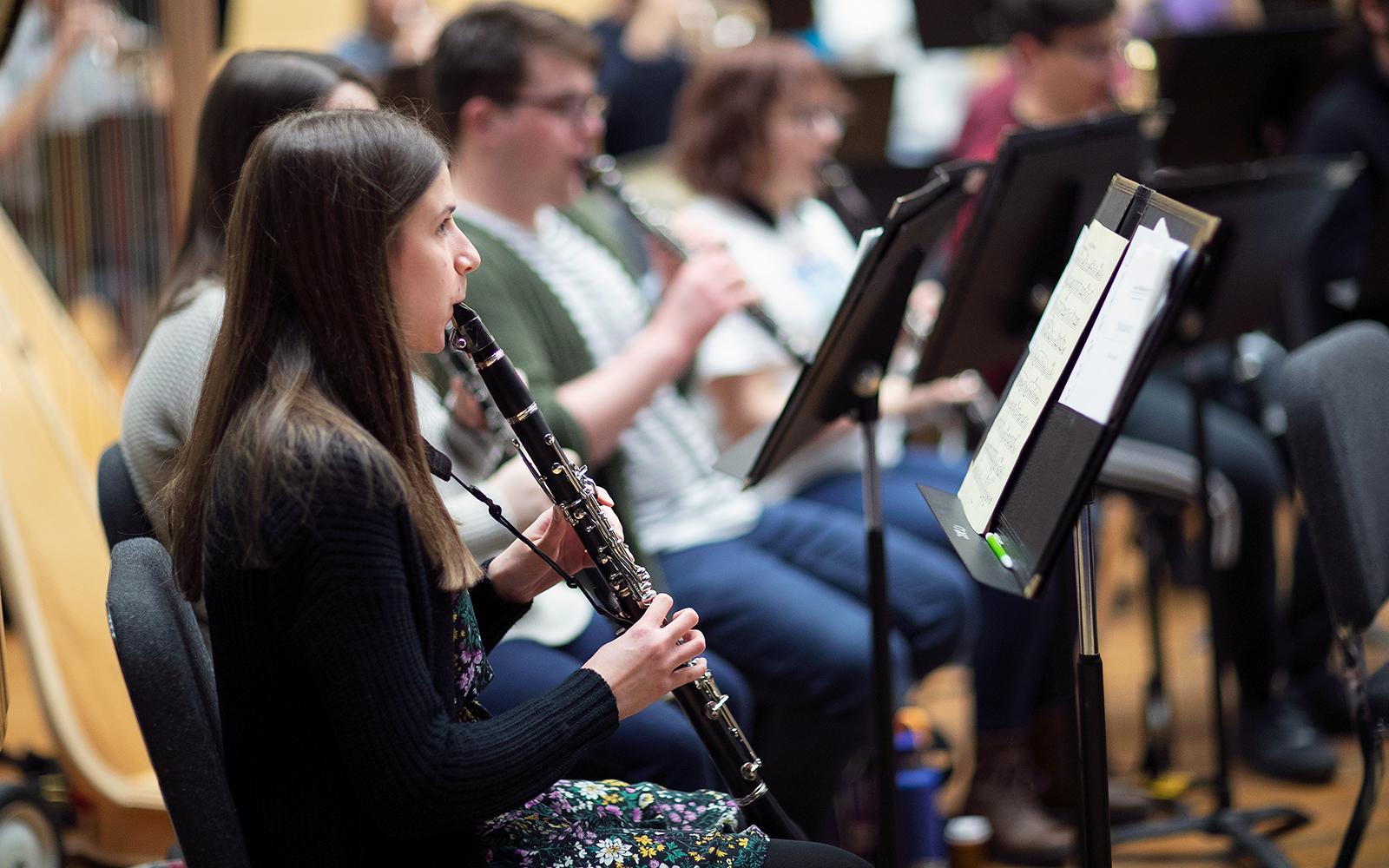 Offered to qualified Potsdam students through SUNY Cortland, the 13-week summer program puts student teachers in classrooms on Queensland’s Sunshine Coast. The program combines teaching opportunities in multiple subject areas with a thorough introduction to Australian teaching protocols — plus a two-week tour stretching from reefs to jungle and the outback. Along the way, student teachers soak in the nature, culture and geography, gaining savvy which helps them to reach their young students.

Warmly welcomed by locals and taken under the wing of a sponsor teacher who doubled as a cultural ambassador, Belisle was soon able to let go of her jitters and plunge fully into an immersive international experience. 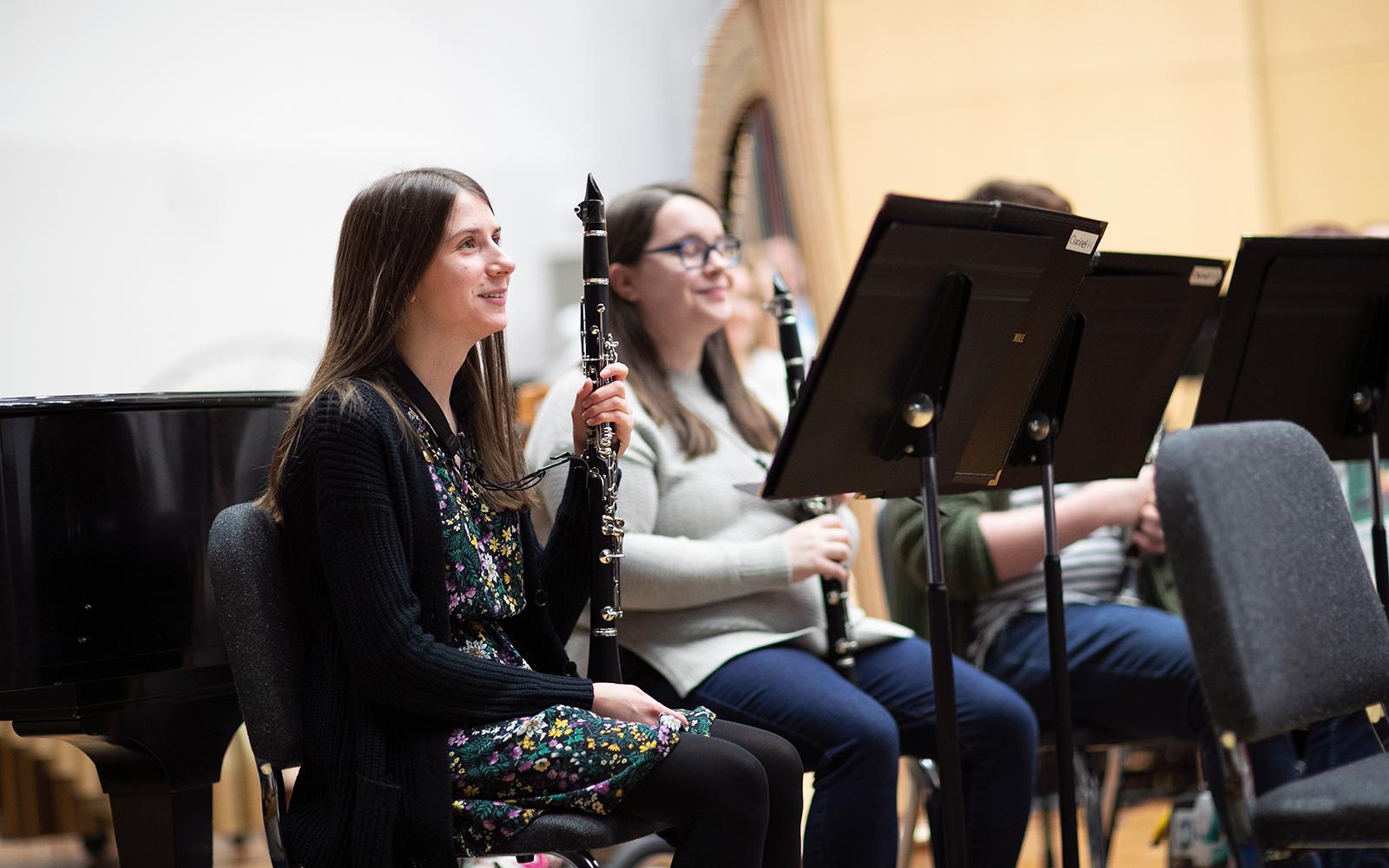 She taught elementary general music, with six to eight classes per day — guitar to sixth graders, ukulele to fifth graders and Djembe drumming to fourth graders. Her students in grades 1 to 3 were soon grooving to movement activities, singing and classroom instruments. In addition to her general music placement, teachers gave her the opportunity to teach instrumental lessons in flute, clarinet saxophone, bass clarinet and percussion. Belisle experienced the forging of the bond which makes teaching its own reward for so many.

“I had the opportunity to see them grow so much in nine weeks,” she said.

Outside the classrooms of Sippy Downs, Queensland, she joined a non-contact rugby team without knowing what she was doing and ended up on an all-SUNY team competing against experienced Aussies. She snorkeled and dove on the Great Barrier Reef, visited a Japanese festival, hugged a koala and learned all kinds of Australian slang. She loved the Australian version of iced coffee — espresso, milk and ice cream — but found she had no taste for Vegemite, the famous spread made of leftover brewer’s yeast and spices.

“We ate at this pub in the outback where a bunch of locals were hanging out and this blue heeler was walking around greeting everyone,” she said. “Everyone knew everyone and everyone was so glad to meet and talk to us.”

In the end, the goodbyes were hard, and tearful. 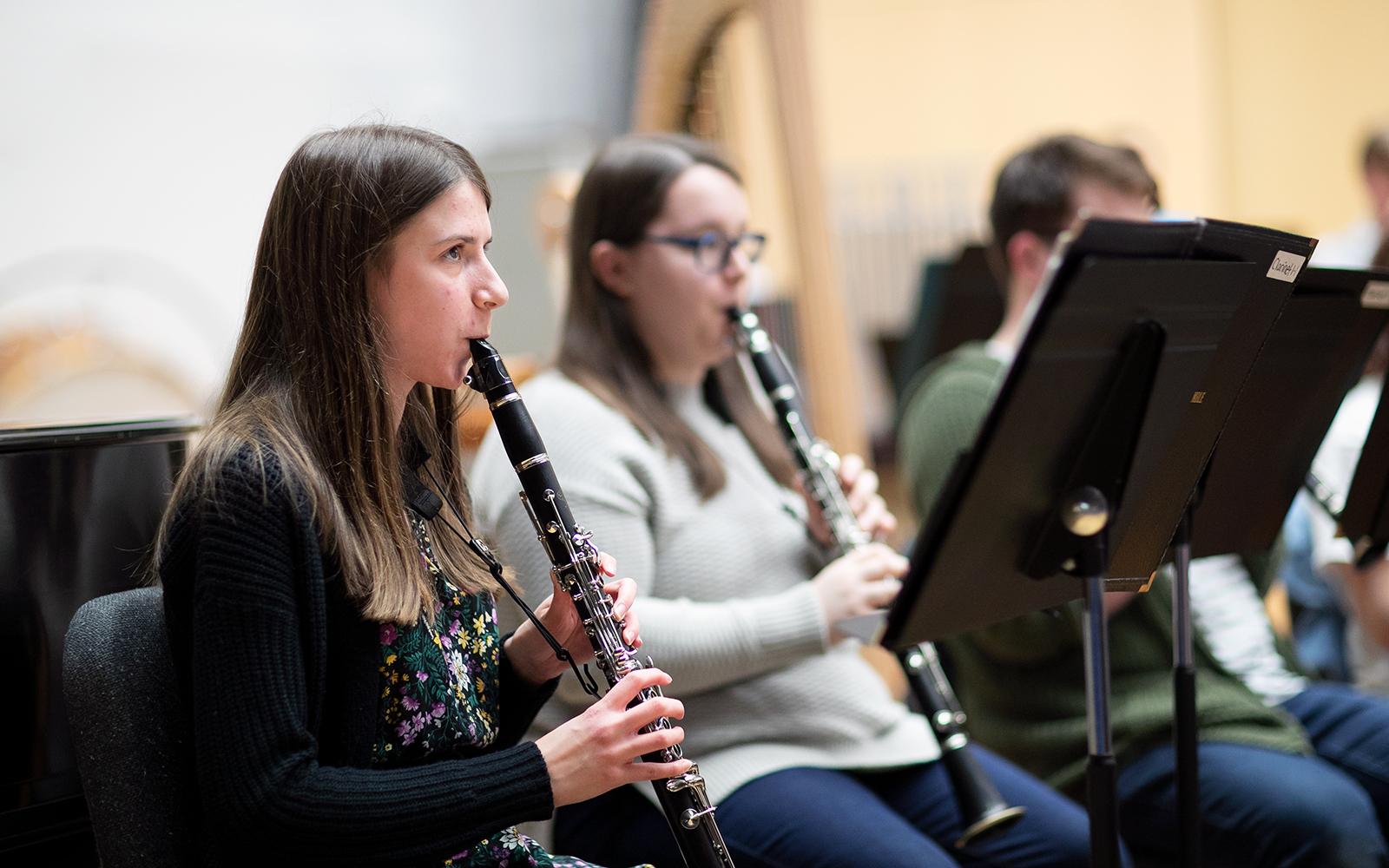 Looking beyond Potsdam and her approaching graduation, Belisle would like to teach music on Long Island before considering her graduate school options. She knows she wants to convey to others the magic of music in the long term, and international horizons are open to her in a way they hadn’t been before.

Something she can return to again and again in her mind, Australia will remain Belisle’s moveable feast.

“I got on a plane with a future housemate I had only just met, traveled 24 hours and spent three months in a foreign country,” Belisle concluded. “I’m so glad that I did it. It pushed me so far outside my comfort zone.”