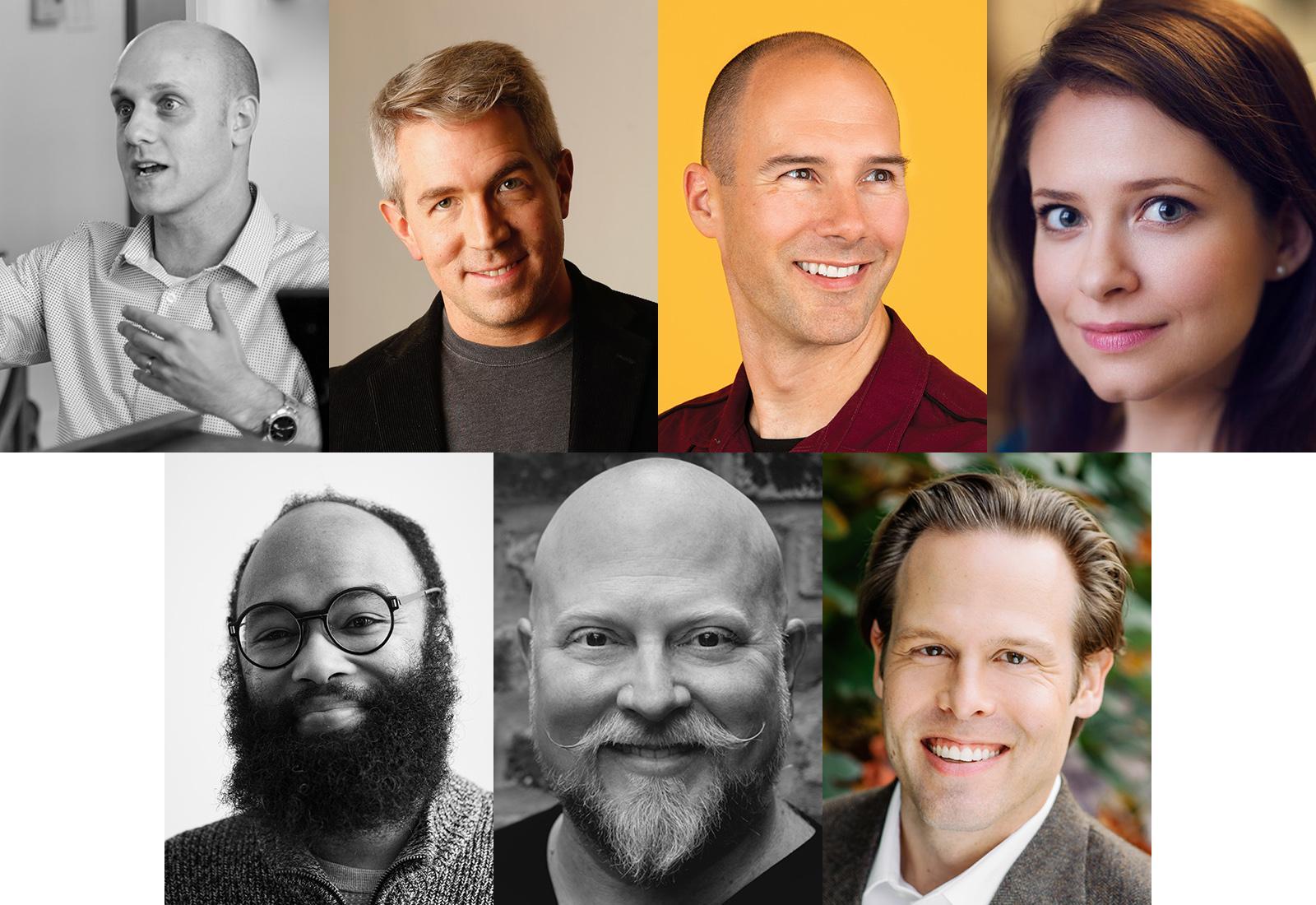 SUNY Potsdam’s Crane School of Music is preparing to host the competition finals for the 2024 Domenic J. Pellicciotti Opera Composition Prize—welcoming leading composers and librettists from around the world to campus.

Joined by guest artists, the award-winning Crane Opera Ensemble will present commissioned scenes from four final works in free public performances on Sunday, Sept. 25 at 1 p.m. and 5 p.m., to be held in the Sara M. Snell Music Theater.

One winner will be awarded a $25,000 commission to complete their work, which will premiere in full in Fall 2024.

“The Crane School of Music and our 2024 Pellicciotti selection committee are thrilled to welcome the finalists for the Domenic J. Pellicciotti Opera Composition Prize,” said Dr. Tim Sullivan, professor of music and co-facilitator of the committee. “Four finalists were chosen from a wonderfully diverse pool of submissions from around the world. We look forward to presenting excerpts from these exciting new works.”

The prize was founded by Dr. Gary C. Jaquay ’67 to honor his life partner Domenic J. Pellicciotti, an ardent fan of opera. The award seeks to encourage and acknowledge the creation of new operas that explore themes related to social justice, diversity, equity and/or inclusion. “For centuries, operas have engaged deeply with pressing social issues,” said Dr. William Gibbons, dean of The Crane School of Music. “This competition helps ensure that legacy continues in our time, and we are honored that Crane and SUNY Potsdam can play a role in that process.”

The finalists for the 2024 Domenic J. Pellicciotti Opera Composition Prize are:

During the finals, the composers and librettists will introduce each of their pieces, and the performances will conclude with a moderated audience feedback session. Scenes from “I Was Shot By a Cop” and “The Stranger” will be presented at 1 p.m., followed by selections from “A Nearer Mother” and “Computing Venus” at 5 p.m. A post-showcase reception will be held at 7:30 p.m. in the Performing Arts Center lobby. The winning project will be publicly announced a few days after the completion of the workshop.

Leading up to the finals workshop, there will be a panel discussion with the composers, librettists and the noted dramaturg Cori Ellison, on Friday, Sept. 23 at 4 p.m., in the Ralph Wakefield Recital Hall. There will also be open rehearsals on Saturday, Sept. 24 from 1 to 6 p.m., also in Snell Theater.

The selection committee for the 2024 Prize includes:

The finals workshop performances will be broadcast live on the Crane School of Music YouTube channel at the concert time. To view the program and see other upcoming streaming performances, visit www.potsdam.edu/cranelive.

The award-winning Crane Opera Ensemble is a significant source for opera and music theatre in the North Country region of New York State. The ensemble provides exciting opportunities for students to experience all facets of opera performance and production through rehearsals, coachings and classes related to performance practices and production techniques. The ensemble’s productions have garnered awards from the National Opera Association (2018, 2015, 2010, 2009, 2008, 2003), The American Prize (2018, 2011), and the Kennedy Center American College Theatre Festival (2010).