Crane Faculty Member Presents Recital, ‘The Sound of Isolation: Bach for One’ 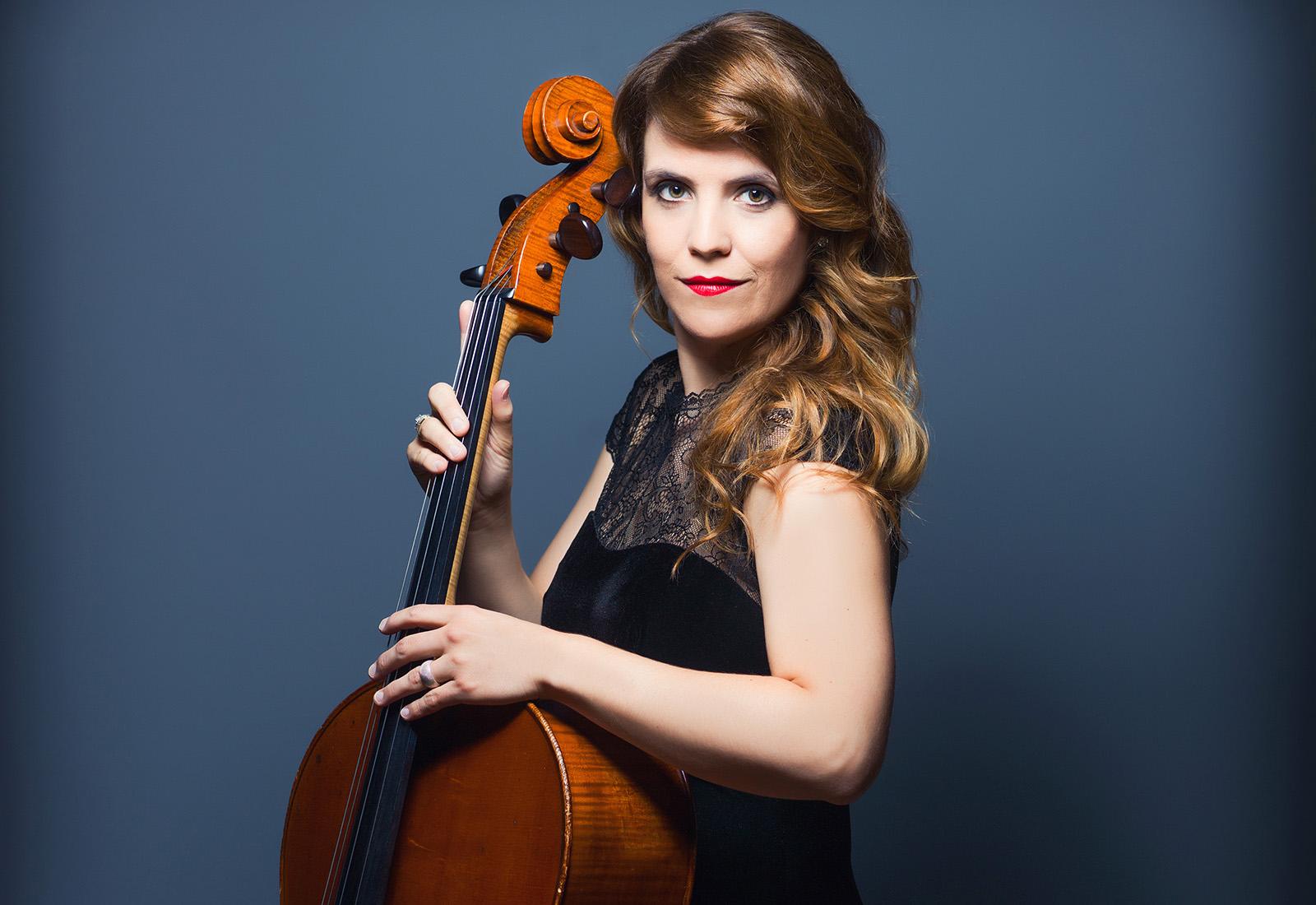 Seven months ago, the world as we knew it took a radical turn. Initially transfixed by the events, cellist Marie-Élaine Gagnon emerged from her artistic torpor and reached out to an old friend, Johann Sebastien Bach’s “Six Suites for Solo Cello.”

The Crane School of Music faculty member will now present the results in one of the most challenging and exciting solo recitals she has ever performed, which she is calling “The Sound of Isolation: Bach for One.”

Gagnon’s recital will stream live online on Thursday, Oct. 15 at 7:30 p.m., from the stage of the Sara M. Snell Music Theater. Viewers can take in the performance on Crane’s YouTube channel and Facebook page at the concert time. The links and program information will be available at www.potsdam.edu/cranelive.

The performance will present the first three of Bach’s iconic suites for solo cello, with a short pause between the second and third suite.

A strong advocate for music education and outreach, French-Canadian cellist Dr. Marie-Élaine Gagnon has taught at the University of South Dakota from 2007 to 2017 before joining the music faculty at SUNY Potsdam’s Crane School of Music in the fall of 2017. Earlier on, she taught at the Université de Montréal, for the Preparatory Program and at the Barry University in Miami. Gagnon is a first prize-winner of numerous music competitions in Canada, which led to many solo performances in her native home.

An avid chamber music player, Gagnon was a member of the Rawlins Piano Trio from 2007 to 2017, and now performs with a newly formed ensemble, the Zapateado Duo, with Venezuelan-born pianist Angelica Sganga. Raised in Chicoutimi, Dr. Gagnon began her conservatory training with Leslie Snider in her native hometown. She later received her Diplôme d’Étude Supérieur I at the Conservatoire de Musique de Montréal, her Diplôme d’Étude Supérieur II from the Conservatoire de Musique de Québec, her Master of Music degree from Florida International University and finally her Doctor of Musical Arts degree from the University of Miami. Gagnon was principal cellist of the Sioux City Symphony for 10 years prior to joining the Orchestra of Northern New York as guest principal in 2017. She owns a cello made in 1904 by the French Master Paul Bailly.

To see this and other upcoming livestreaming performances at SUNY Potsdam’s Crane School of Music, visit www.potsdam.edu/cranelive.