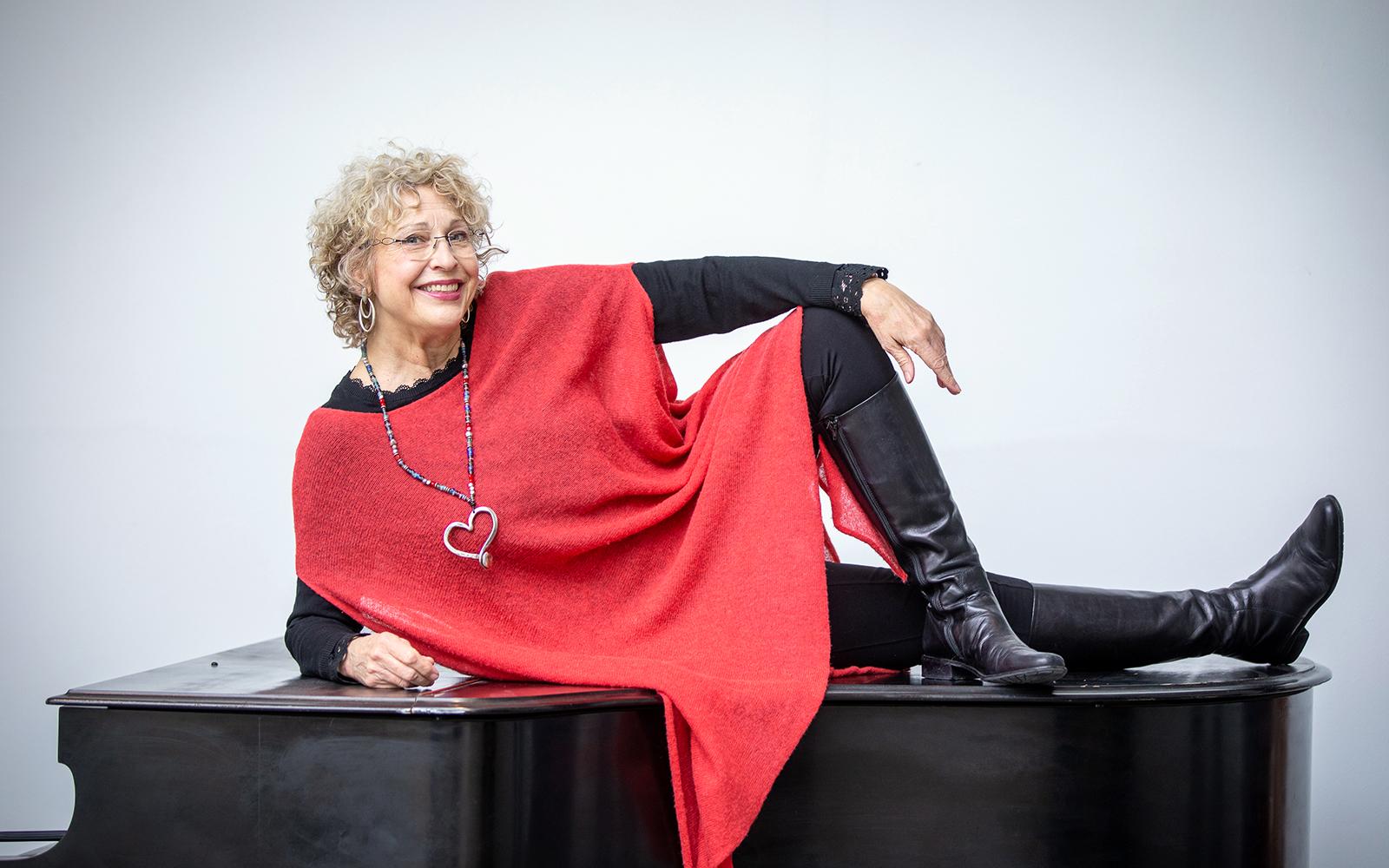 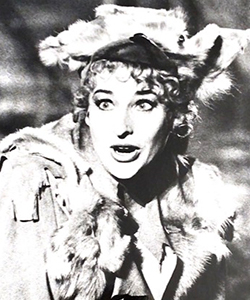 The joyful evening of music will feature Chalker and her colleagues Brock Tjosvold, piano; Steven Groth, baritone; members of her voice studio, and her granddaughter, Mekayla Fountaine ’23, a junior at Crane who studies in the studio of Donald George. In the concert, she will speak about her journey and perform a small sample of roles from her career.

A celebration of over 50 years of singing, Chalker’s performance will include works by Handel, Mozart, Carl Maria von Weber, Leoncavallo, Bernstein and Sondheim, as well as pieces by Chalker’s father, Ronald A. Cox.

This event is free, and the public is invited to attend. This performance will be broadcast live on the Crane School of Music YouTube channel at the concert time. To view the program and see other upcoming streaming performances, visit www.potsdam.edu/cranelive. 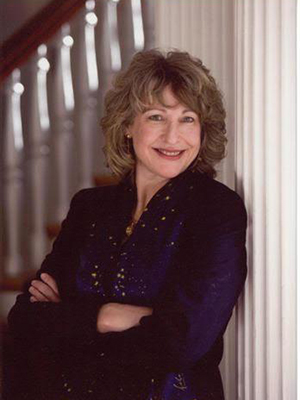 Following a full career which culminated in Zürich, Switzerland, where she was a member of the solo ensemble of the renowned Opernhaus Zürich, Margaret Chalker returned to the United States, and in 2017 became a member of the voice faculty at The Crane School of Music. She began her career locally with her debut as Barbarina in “The Marriage of Figaro” with Syracuse Opera Theater. Ultimately, she performed with many American orchestras and opera companies before being hired by Deutsche Oper am Rhein in Düsseldorf in1985, and later the Opernhaus Zürich, where she remained from 1987 to 2012.