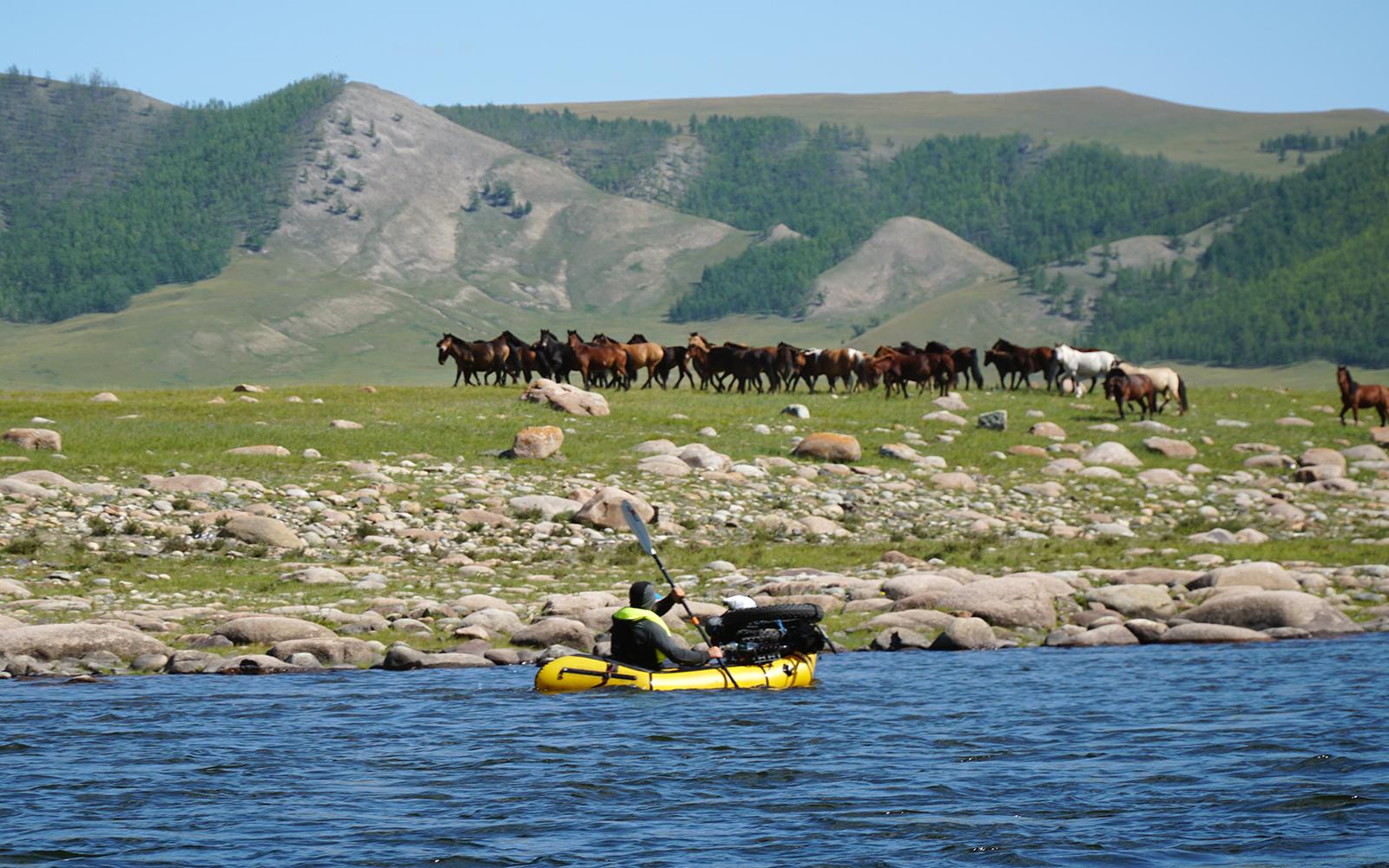 By his own calculus, he was a “mediocre, uninspired student,” going through the motions at SUNY Geneseo and treading a route very unlikely to lead him anywhere noteworthy. Then Yuhnke’s course was altered by a chance meeting, a canoe, and a guiding job in the Adirondacks.

The summer gig and ensuing friendship with a SUNY Potsdam undergraduate led to plans that would throw Yuhnke together with three Potsdam wilderness education students on a quest to scale Mount Rainier. In what we have come to regard as one of the most sacred aspects of the outdoors, the directions to a new life were laid out in the quiet of the Washington wilderness.

Yuhnke was struck by the leadership, decision-making abilities, organizational skills and hard skills his compatriots demonstrated on the trek — so much so that he decided to transfer to Potsdam the next semester.

“I majored in sociology and minored in wilderness education,” Yuhnke recalled. “I took all of the ‘wild ed’ electives offered at the time.”

With the Adirondacks as his playground and muse, Yuhnke’s GPA soared and he graduated in 2012 not only with honors but with the same skills he had admired in his climbing partners on the flanks of Rainier.

“I owe a lot to the program, and give a lot of the credit to Adam Wheeler, who runs that program,” Yuhnke said. “He spends a lot of time individually with his students in the classroom and in the field pushing their skill sets and challenging them to think pragmatically and grow. As a result, it produces lots of high caliber professionals that go out into the world and excel at whatever they put their minds to.”

The summer after his 2012 graduation, Yuhnke decided to try to bike across the country. He had never ridden more than 20 miles, but knew he could make the trip successful with the skills he had learned in the wilderness education program. He pushed the pedals through 3,600 miles of the American landscape, from California to New Jersey, over two self-supported months that tapped every skill he had acquired.

The trip deepened Yuhnke’s thirst to explore the world and the wilderness of his own potential. Only months later, he was climbing into thin air on the flanks of Ecuador’s volcanic peaks, Cayambe and Cotopaxi — icy giants reaching 19,000 feet in height. A year later, he chased the waking dream of oxygen-starved trekking even higher on the 23,406-foot Lenin Peak in Kyrgyzstan.

The vistas continued to open, clearer and wider.

Yuhnke went on to plan and execute sea kayaking trips and backpacking adventures as the program director for the Boy Scouts in Anchorage. Then in 2017, he rode his bike from Canada to Mexico along the Pacific Coast. A week after he finished, he was at a birthday party and learned about wilderness therapy guiding for a company called Alaska Crossings.

Yuhnke began working with troubled youths in the therapy programs, a 64-day plunge into the waters and wildlands of Alaska’s Tongass National Forest. The wilderness expeditions demanded the learning of hard skills — the use of safety gear, paddling a canoe, setting up camp, organizing gear and cultivating personal habits to stay dry. Wedged together in small vessels and guided by three counselors, nine youths with abused, angry and bewildered histories were tasked with finding ways to adapt and overcome, and new methods of dealing with themselves and others.

Bonds form on these trips, and once they do, so does a stronger, more productive community. The next phase of healing begins as the participants and guides drill down into problem behaviors and treatment goals. With the catharsis, healthier mental strategies, behaviors and communication techniques emerge. The canoes move from island to island, their occupants witnessing elk, moose, eagles, spawning salmon, and brown and black bears. 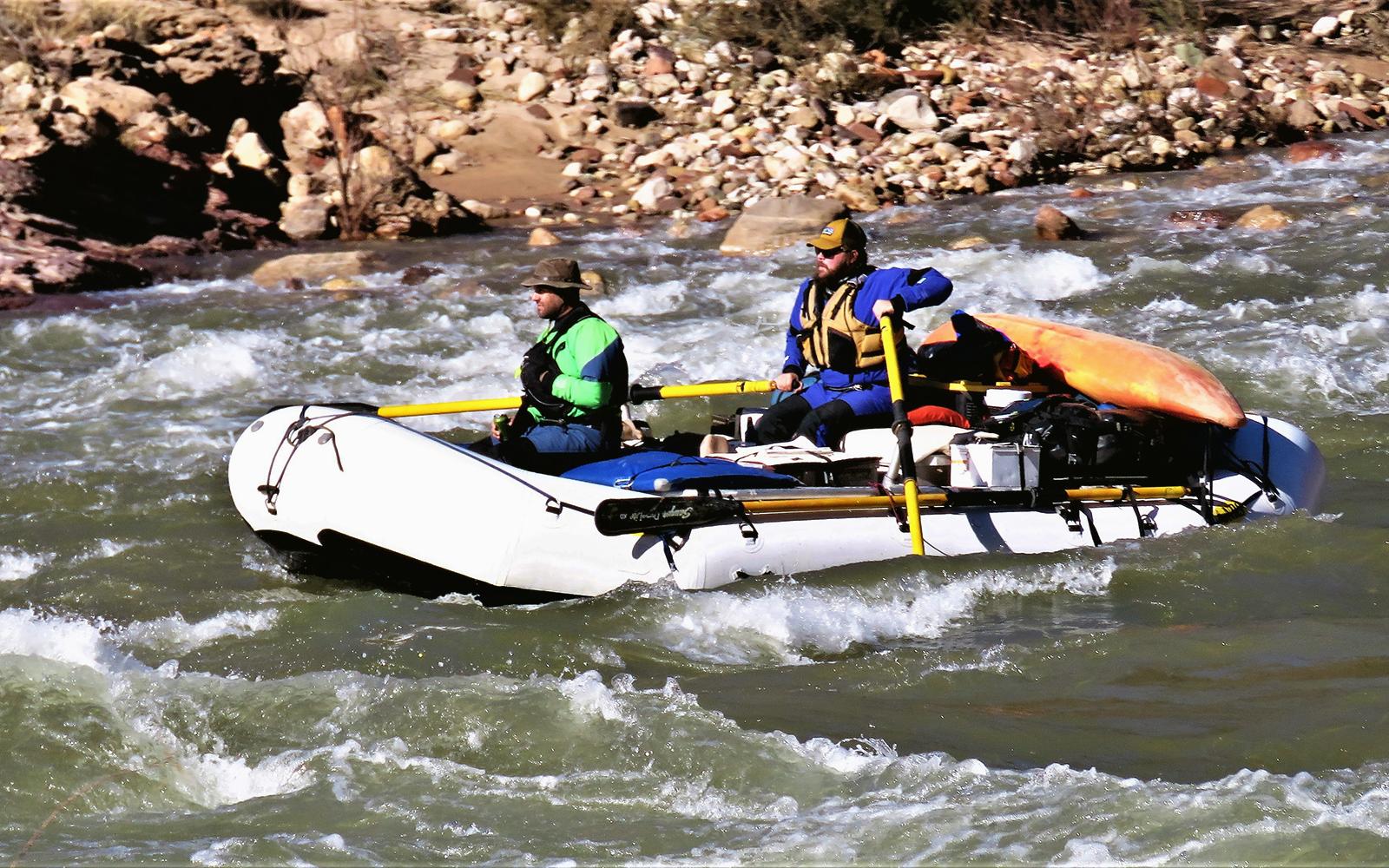 In between his responsibilities, which have now spanned three years with Alaska Crossings, Yuhnke recently spent five weeks in Mongolia, cycling and rafting with a coworker. Bactrian camels, wild horses and windswept steppe were his constant companions.

Yuhnke is a trailblazer still working to understand where he should head next, and where it all leads. Whatever course he chooses, it must in some way account for the profound depth and healing that can be found in exploration.

“Working in wilderness therapy has been a perfect balance of work and play for me,” he said. “In a few years, I can see myself going back to school to get certified as a licensed clinical social worker to continue working in that arena and allow me to plant more firm roots in my community by working a more ‘normal’ 9-5 schedule….But I'm not there yet.”