With a tank of air on her back and fins on her feet, Natalia Anapolis ’20 stepped into the Coral Sea off the coast of Australia. Suspended in an underwater world with creatures she had never seen before, Anapolis explored the Great Barrier Reef and marveled at the rays of light refracting throughout the water. The scuba diving adventure was a completely new experience for her—foreshadowing her work in Australia over the next few weeks as she stepped into a classroom for her first time as a student teacher.

Last fall, Anapolis spent 13 weeks Down Under, as part of a student teaching program in Australia. She toured Australia's tropical East Coast and the outback, tried skydiving, visited the Sydney Opera House, and went scuba diving, in addition to completing a nine-week student teaching placement as part of her degree in childhood/early childhood education. 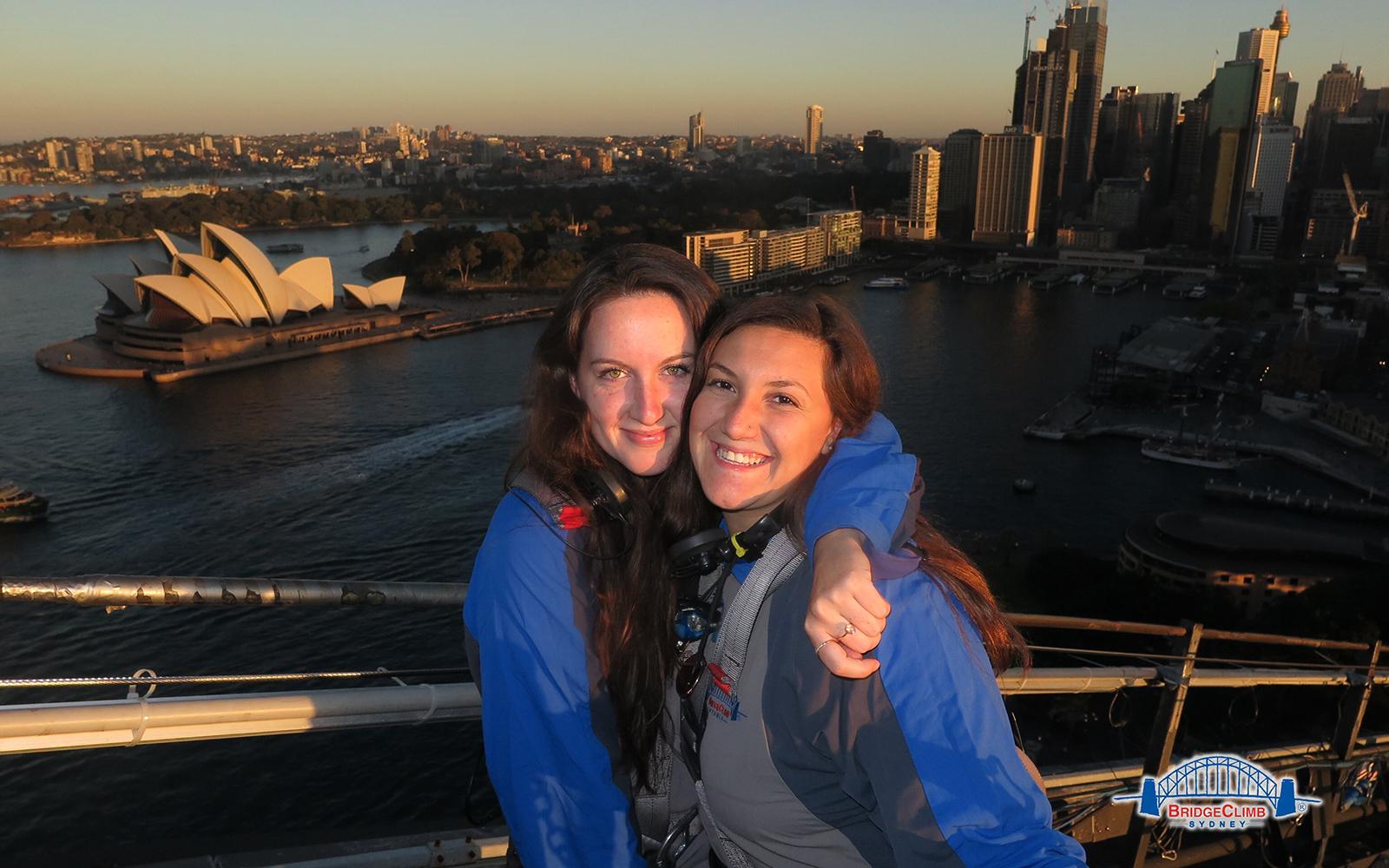 “The experience taught me to be more appreciative of everything. I was like, ‘Wow, I live two minutes from the beach, I’m going to try to make use of that, be grateful for that.’ It definitely changed my whole outlook on life,” Anapolis said. “I never thought that I would be able to go to Sydney and see the opera house in front of me. Everyone was so kind and welcoming. That was my favorite part by far.”

After trekking around the continent for the first couple of weeks, Anapolis settled into a leadership role in a second grade classroom at Meridan State College in Queensland. She taught the children everything from math to geography, the latter of which became a central focus for her as she led a curriculum on the geography of Australia.  “It was really interesting, I got to learn that with them, all the states, territories, and we got to ‘travel’ to each place,” she said.

The armchair travel experience let her students explore Australia by map and choose the best methods of travel from one place to the next. “Should we take a bus, a train or a plane? We would ask them what the best way to travel would be and they had to use problem solving skills. Then we would align the desks in rows like a bus or airplane. My teacher was really creative, she had flight attendants who would pass out candy, so the kids got into it,” Anapolis said.

“When I visited SUNY Potsdam, I really liked it. It was beautiful with all of the trees in bloom. I knew that SUNY Potsdam had a really good education program, so I started to look into it more. I visited one more time, and everyone was so nice!” 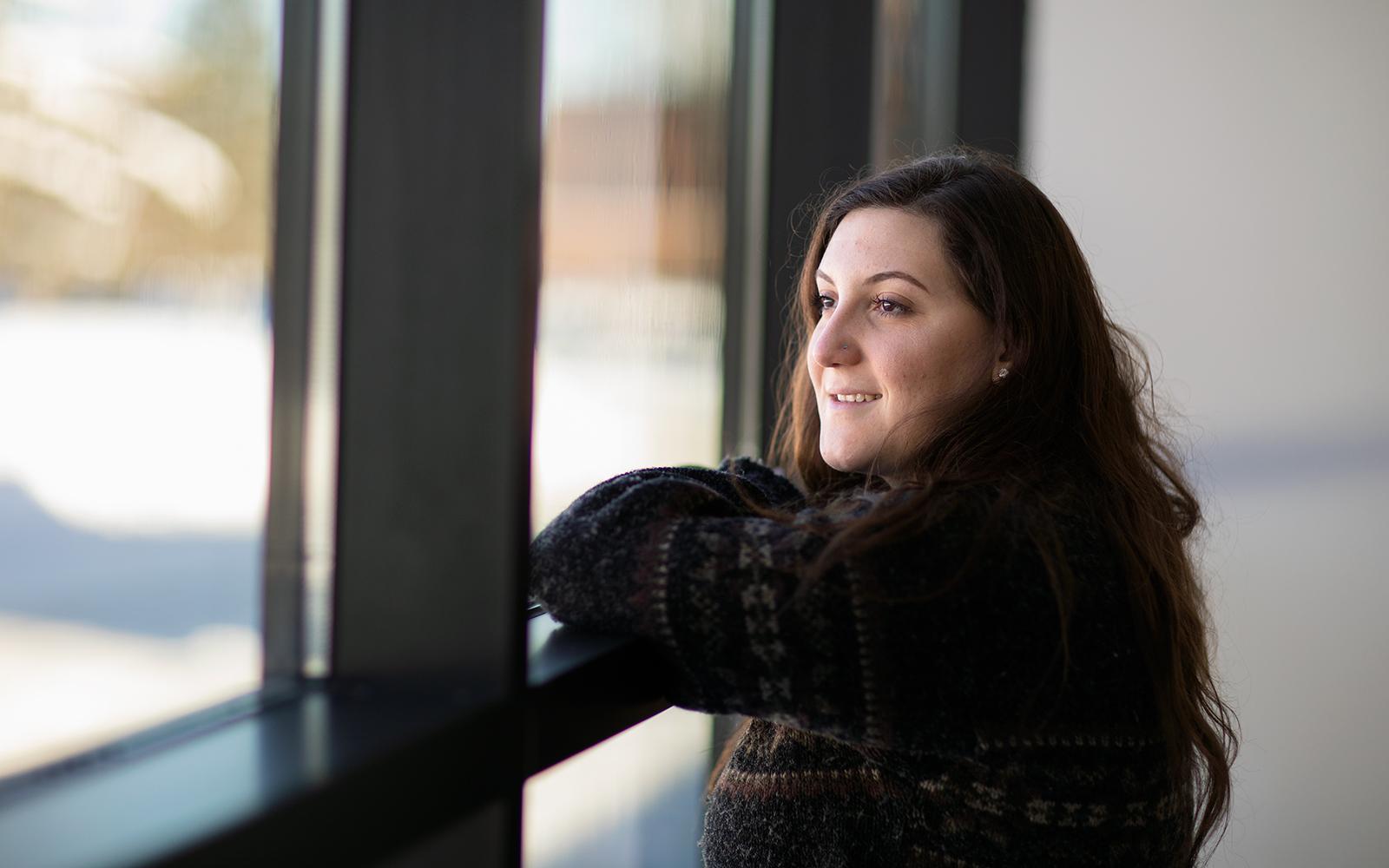 After a busy 13-week trip, she returned home for her second student teaching placement at Madill Elementary School in Ogdensburg, N.Y., just a short drive from SUNY Potsdam, where she got to work with students in a sixth grade classroom. “I just liked working with the older kids because you could have more discussions. These kids were very excited about learning, which was so refreshing as a teacher,” Anapolis said. “My teacher, Angela Weston ’92, was so knowledgeable. She had new ideas and ways to engage students. I learned so many things from her.”

Those student teaching experiences were the culmination of all her hard work in SUNY Potsdam’s teacher education program, which puts an emphasis on real-world training. Leading up to that, Anapolis spent 75 hours in a fifth grade classroom, at Madill Elementary, and 75 hours with Pre-K students at Heuvelton Elementary School, as well as completing all of her core classes on campus. 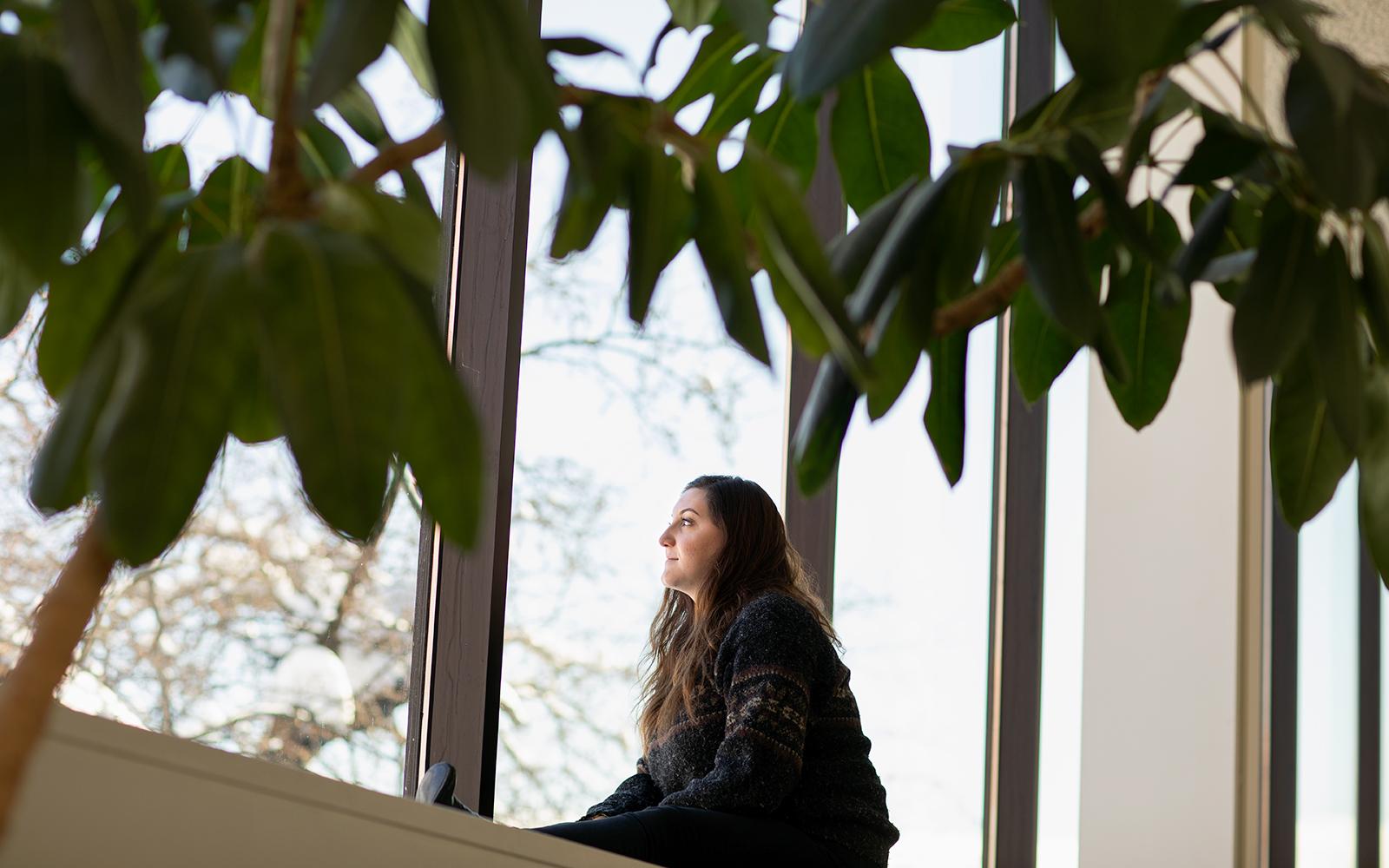 “The program definitely prepares you well for teaching after school. Becky Duprey '93 (who teaches elementary math methods at SUNY Potsdam) was a very impactful teacher! I’m so grateful that I had her in my block one and block two placements. She would come in and give me feedback on my lessons, which I took to heart and I made improvements. She is very knowledgeable in everything that she does, and she helped me become a better teacher,” Anapolis said.

In addition to her degree in education, Anapolis decided to add a second major in history. As she wraps up her last semester on campus, and with all of her student teaching out of the way, she is completely focused on classes ranging from U.S. history to the Cold War. After she walks across the stage with her diploma in May, she has her sights set on graduate school at The University at Albany. Her dream job is to one day teach English oversees, where she will build on her teaching experiences in Australia.