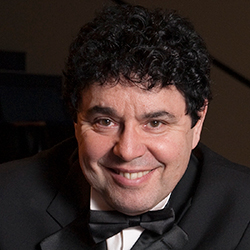 Voice Professor Donald George, tenor, will join five of his colleagues for the virtual recital, debuting on Monday, April 5 at 7:30 p.m., at potsdam.edu/cranelive.

Concert highlights include the world premiere of the 2021 versions of a song cycle by Crane alumnus and current TikTok sensation Daniel Mertzlufft ’15. The up-and-coming composer first wrote “Three songs of e e cummings” in his senior year, and recently reworked the series for his former professor and his classmate, pianist Nicholas Roehler ’16. The series includes settings of the poems “o thou,” “love is thicker than forget” and “time be kind.”

“Dan has rocketed to fame recently, but still found time to rework this song cycle,” George said. “They are really beautiful and effective songs. It shows another side of Dan and his ability to compose beautifully with a masterful setting of these texts.” 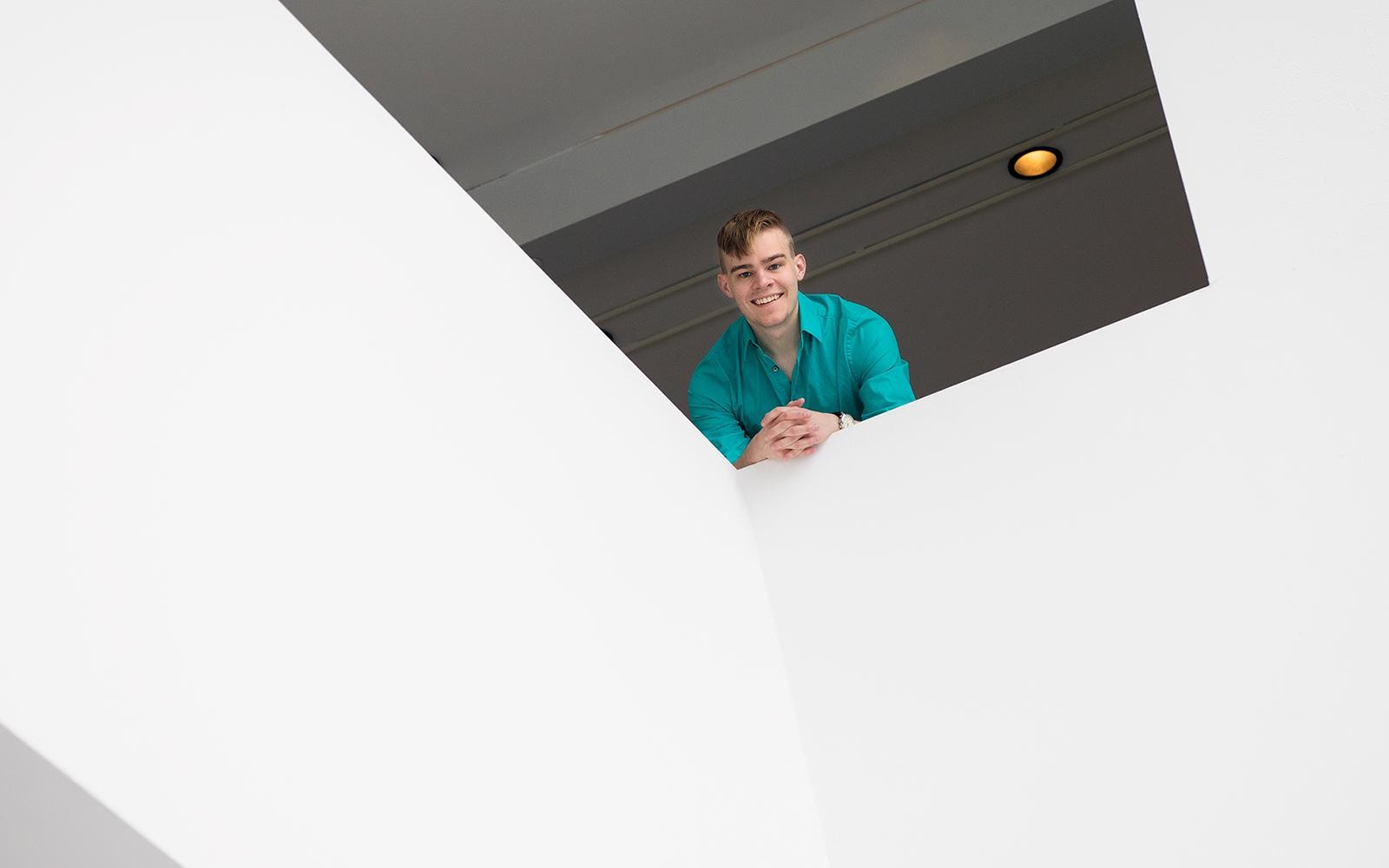 Up-and-coming composer and Crane School of Music alumnus Daniel Mertzlufft ’15 reworked his 2015 song cycle, “Three songs of e e cummings,” to debut in a faculty recital at his alma mater on April 5.

Another world premiere on the program is a new piece by Crane Professor Gregory Wanamaker, with text by the British poet Garth Bardsley, titled “I do not know,” accompanied by an electronic track.

“This is the composer’s first foray into the electronic medium and is very exciting. The poem itself is a reflection of the times we are in and is rather ‘bleak,’ in Greg’s words… however, the sounds and mood at the end do suggest hope,” George said of the new work.

George will also present the first performance of the tenor version of Grammy Award-winning composer Lori Laitman’s song based on the Emily Dickenson poem, “If I can stop one Heart from breaking,” accompanied by Julianne Kirk-Doyle on clarinet and Ling Lo on piano.

The concert will open with “Tide” by Harry Burleigh, based on a poem by Frances Paine. One of the first prominent Black composers, Burleigh’s spirituals are well known, but he also composed more than 100 art songs, including this piece.